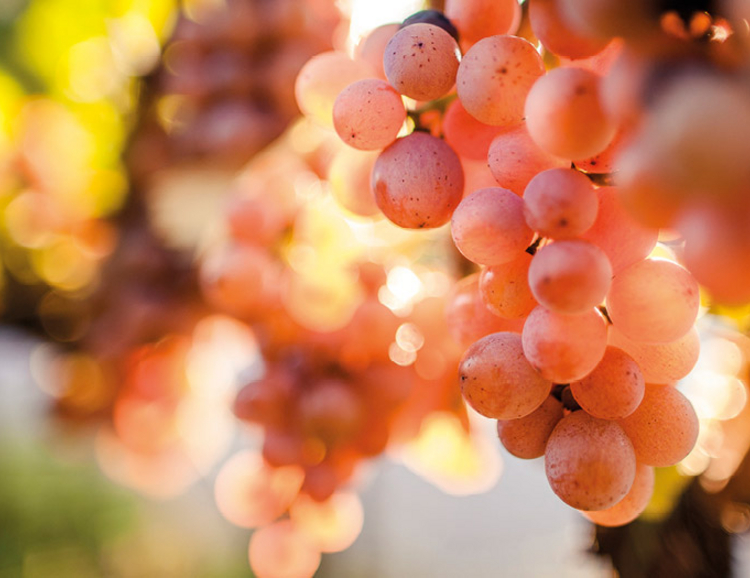 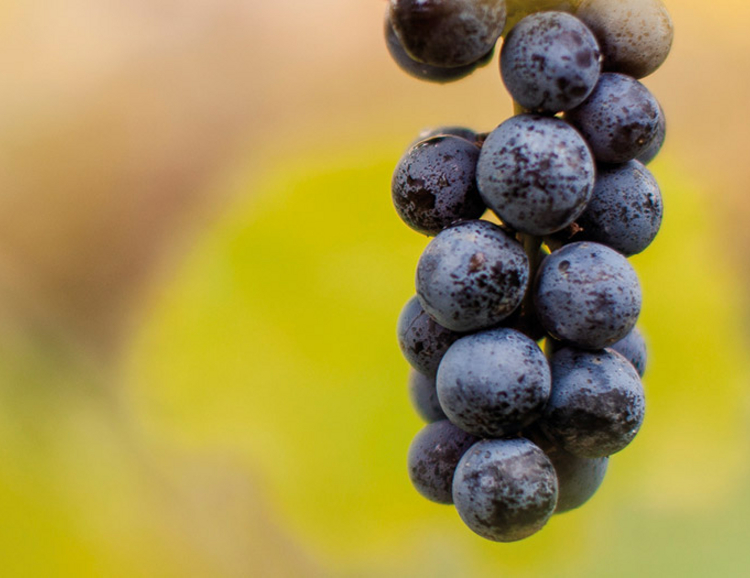 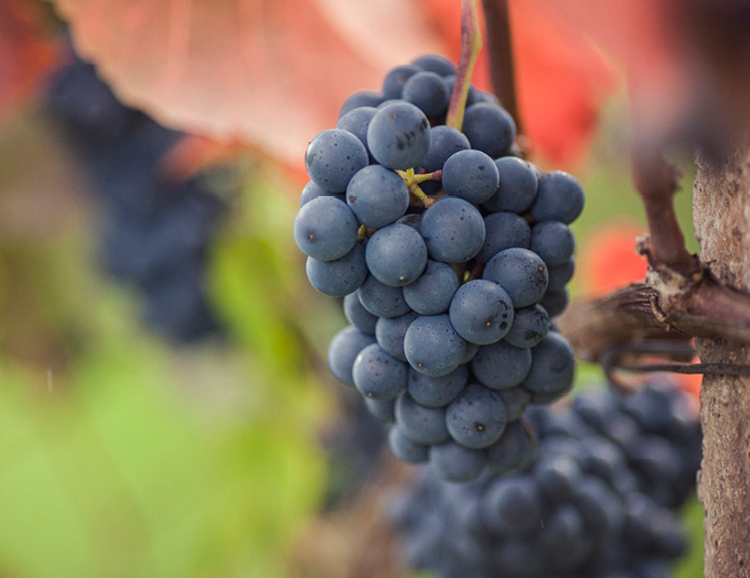 Traditional, but not at all boring. The autochtonous vines in Alto Adige set the pulses of wine lovers from all over the world racing. In the meantime the Gewürztraminer was subordinated under the "local" grape varieties and no longer under the autochthonous ones. It is still one of the most in-demand wines in Alto Adige and is known as "Südtiroler Gewürztraminer". The scent includes notes of roses, cloves, lychee and tropical fruits, which makes the Gewürztraminer a very aromatic wine.

Vernatsch has been playing a central role in the Alto Adige wine growing sector since the 16th century. It is the most widely spread vine in Alto Adige. The typical growing area is the Oltradige region at the Alto Adige Wine Road, where the wine is known as "Kalterersee".

"Südtirol St. Magdalener" from vineyard locations in and around Bolzano and "Südtirol Bozner Leiten" or "Südtirol Grauvernatsch" are other DOC denominations for Vernatsch. Its distinct fruit and almond aroma varies from area to area.

Together with the Pinot Noir and Vernatsch, the Lagrein is one of the leading red wines in Alto Adige with its origins in the wine city of Bolzano.

The "Südtirol Lagrein" impresses with a dark garnet red colour and aromas of wild berries, dark cherries and violets. On the palate you can taste a velvety full body and the soft acidity. In the Rosé version, the wine is also called "Lagrein Kretzer".