The Romans and the Habsburg Family. Monks and poets. They were all inspired by Alto Adige wine and wine growing. 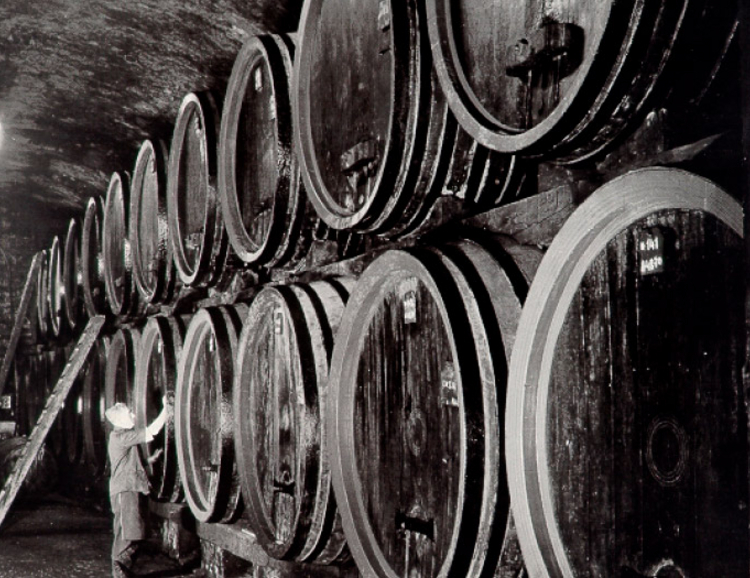 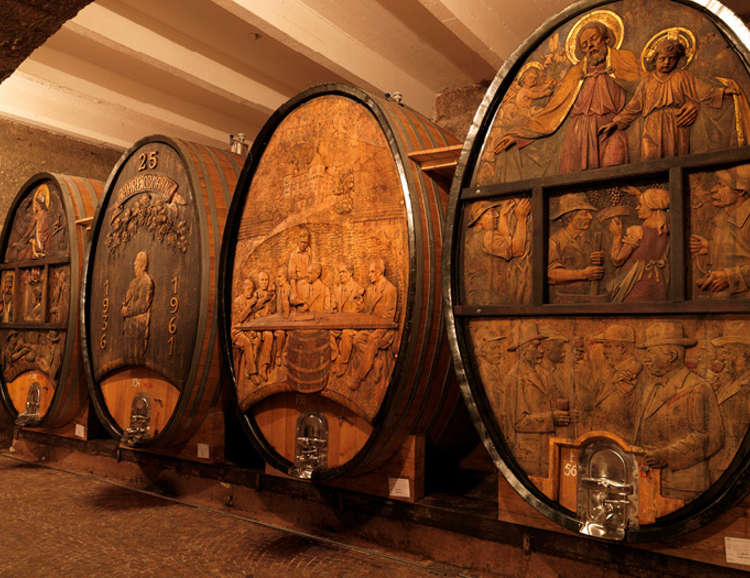 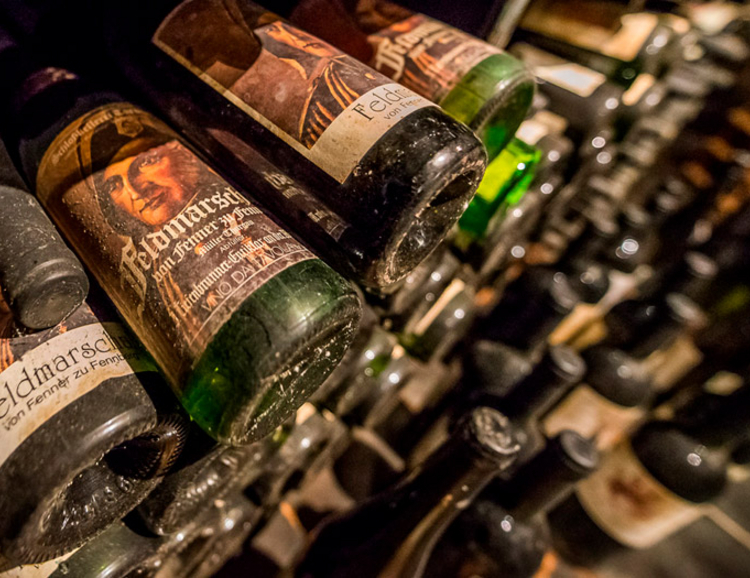 Findings of vine knives and scoops dating from the 5th century provide proof: Alto Adige's wine culture is amongst the oldest in Europe. When the Romans entered today's Alto Adige in 15 BC, they were completely amazed: the local Rhaetian population already stored wine in wooden barrels, while at the court of Emperor Augustus they still used leather tubes and amphorae.

From the 8th century, the Bavarian and Swabian convents started acquiring wine farms in Alto Adige in order to cover their own demand. In the 13th century, the "Potzner" and the "Traminer" were the first wines to be named after their place of origin Alto Adige. During this period, Alto Adige wine served as a motive for artists and poets, as for example in a fresco in the Bressanone Cathedral or in a poem by Oswald von Wolkenstein.

Since 1980, the wine growing sector in Alto Adige experienced considerable growth. The growing of wine based on vineyards locations, the drastic reduction of the harvest, and the introduction of modern technologies and methods resulted in a major increase in quality. Today, 98.8 percent of the wine areas in Alto Adige bear the DOC protection label. With this, Alto Adige is at the forefront in the whole of Italy.