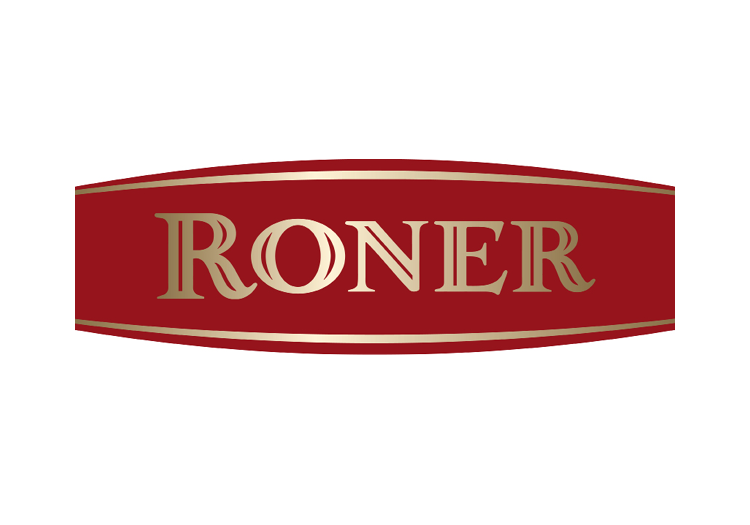 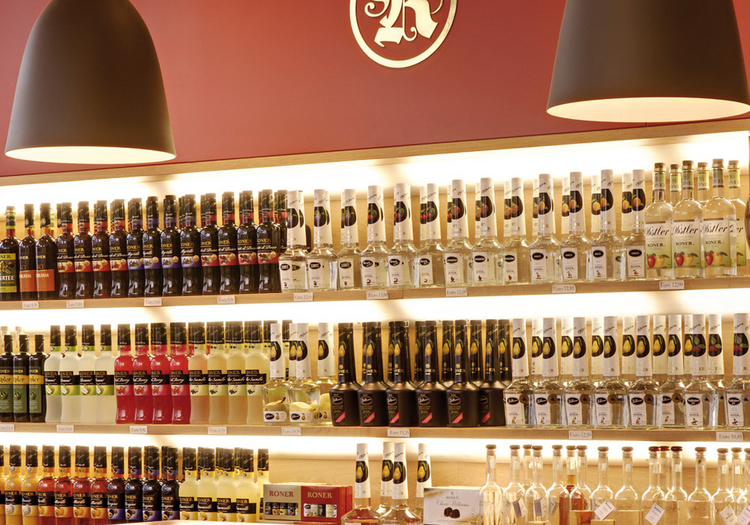 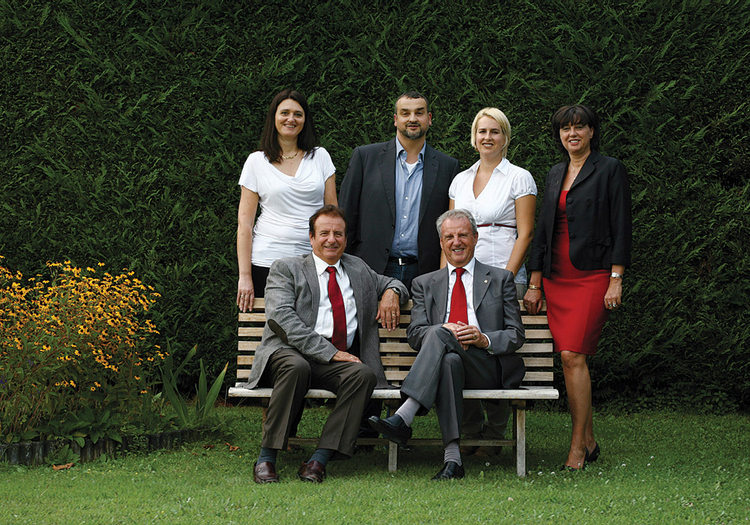 It was 1946 when Gottfried Roner set up his first still in the family home and started distilling spirits. After early successes producing grappa, Gottfried, who was enthusiastic about his country and its fruits, decided to expand his operations. By macerating roots and berries from the surrounding forests, as was already the custom, he began to make time-honored products such as gentian, juniper and blueberry liqueur. These products are still among the most popular produced by our distillery today. In the mid-sixties, sons Andreas and Günther Roner joined the company. Since they practically grew up between stills, yet also had the good fortune to inherit the remarkably fine nose of their father, growth of the Roner Distillery accelerated. Andreas Roner took over as CEO and later as president. Günther Roner found his calling as a master distiller and was thus responsible for production. He stood by his brother as vice president. Having already worked from a young age in various departments within the company, Karin Roner took over management from her father, Andreas, in 2007. At the Roner distillery, the traditional phases of distillation are enriched by other worthy ingredients, such as the desire for perfection and the experience of three generations.

Timetable of our Store

From August to the end of October open all day

In the months of September and October, our shop is open for you also

For groups it is possible to book a personalized tour and tasting. For more information send an e-mail to visite@roner.com