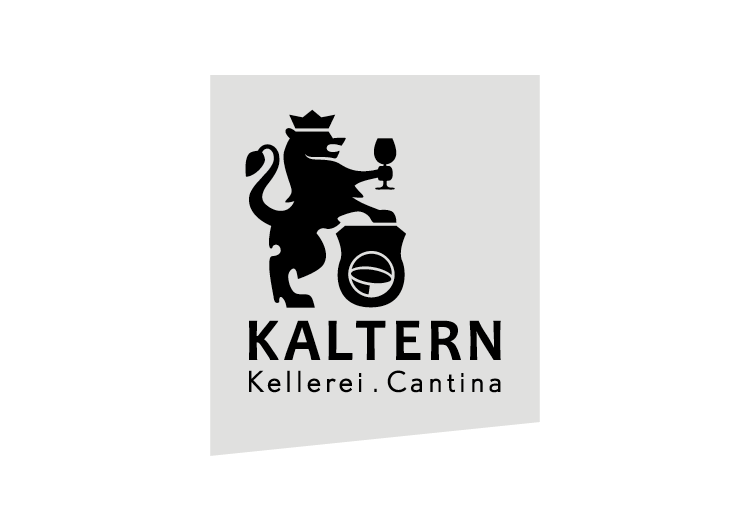 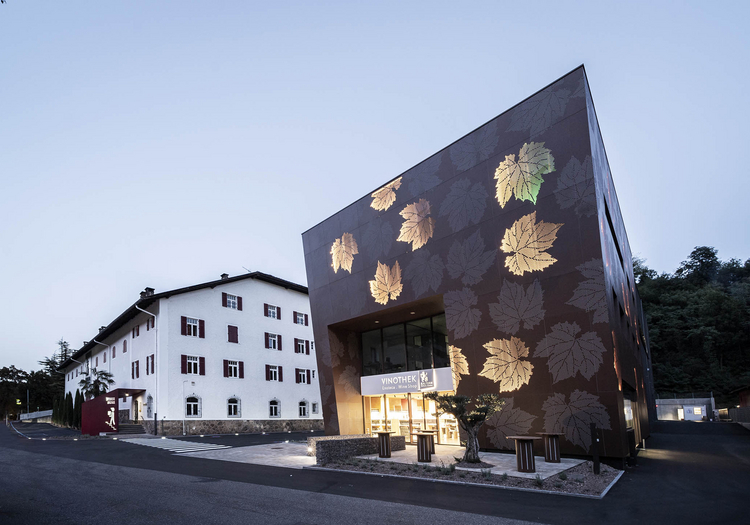 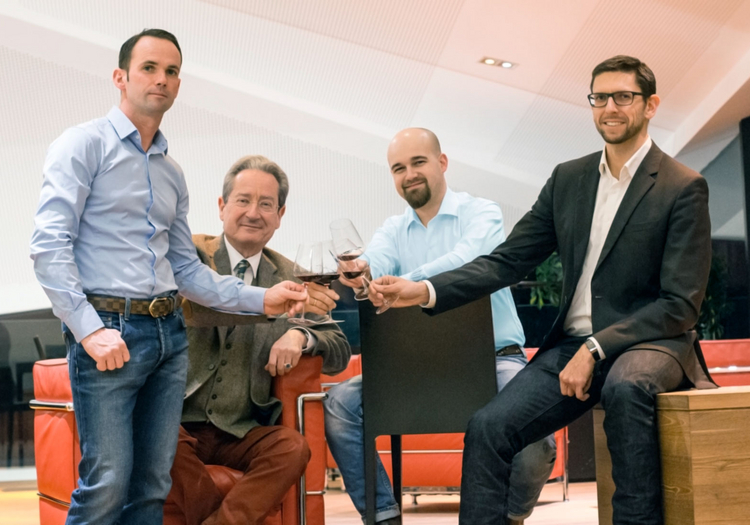 Cantina Kaltern has its roots in Kaltern’s four original winery cooperatives. 1986 saw the merger of the Erste Kellerei and the Neue Kellerei (founded in 1900 and 1925 respectively), and in 1992 the Bauernkellerei and the Jubiläumskellerei (founded in 1906 and 1908) also merged to form Kellerei Kaltern. The last step in the creation of a combined winery was taken in 2016. Today Cantina Kaltern it is a co-op winery of 700 families that look after the almost 490 ha of vineyards. The winery is a landmark for the wines produced in the Lake Kaltern area and the wine under the famous appellation of “Kalterersee” travels the world. They offer moments of relaxed, light heartedness and trigger the wanderlust of experience this unique region. The winery gets deeply involved in the preservation of the local traditions, the rural culture and the land of Caldaro as a whole, land which has always been heritage of the locals.

From Easter to All Saints' Day:

every Thursday at 5pm; every Friday at 10am and on request