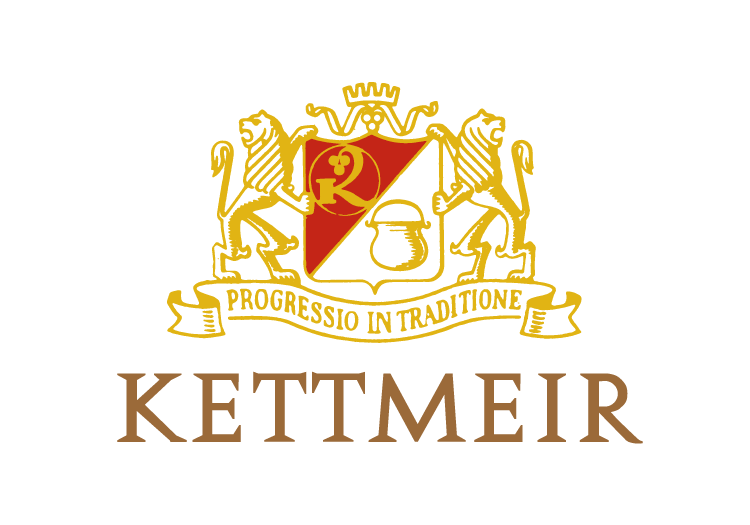 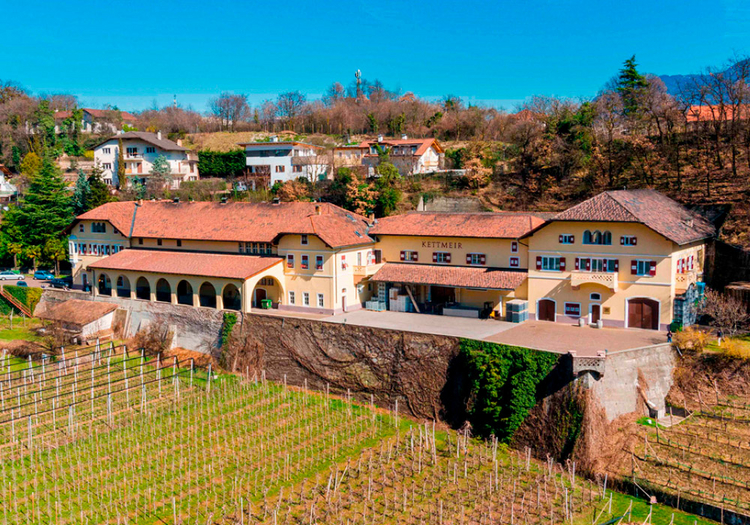 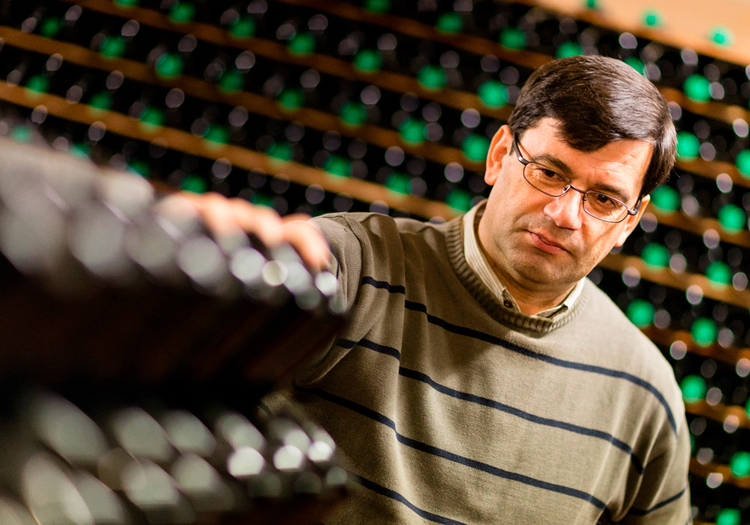 For almost a century, Kettmeir has been an important component of the Alto Adige wine tradition. Founded in 1919 at the end of the First World War by Giuseppe Kettmeir, the Caldaro winery has traversed the revolutions of the Twentieth century to achieve considerable accomplishments. It was, for example, one of the first wineries to explore the path of international markets; to have radically transformed production techniques during the economic boom years; to have embarked on qualifying production ranges by promoting bottled products rather than the traditional sale of cask wine; to have imagined a future for the production of sparkling wine choosing the long Metodo Charmat fermentation system followed by the Metodo Classico (tradition method). Throughout it all, the winery maintained a very close relationship with the surrounding natural, economic and social environment, preserving the bond with the one-in-a-million legacy of its territory. One example of this is the actual wine cellar which has kept its original architectural style of the first post-war period in testimony of the value of its roots; another much more important example for us is the bond with its consultants, who have continued to work with Kettmeir, generation after generation, since 1919, applying strict qualitative protocols.